The IASF History can be backdated to 1959/60, when skiers from eleven airlines participated for the first time in the ski carnival race in Arctic Valley near Anchorage, Alaska. The races were organized by John Trautner and Judy Anderson for the Anchorage Ski Club. The main prize for the event was a trip to the Holmenkollen Ski Jump in Norway donated by Bill Schaffer of SAS Airlines. The trip was won by Harvey Turner of the Kenai Peninsula. Within the next years, the races were eventually moved from Arctic Valley to Mt. Alyeska and were hosted there under the sponsorship of the Anchorage Times until 1975. In 1976, the event was hosted at Mt. Hood, Oregon and in the following years, it has been held on three continents since then. This resulted in the need for an association or federation to oversee the conduct and scheduling of future events.

The federation became a nonprofit corporation under the laws of the State of Washington, USA. Thus, in 1977 Howard Clifford became the first IASF President. The stated purpose of the IASF was the fostering of national and international amateur sports competition. Furthermore, the development and maintenance of airline skiing throughout the world was focussed. 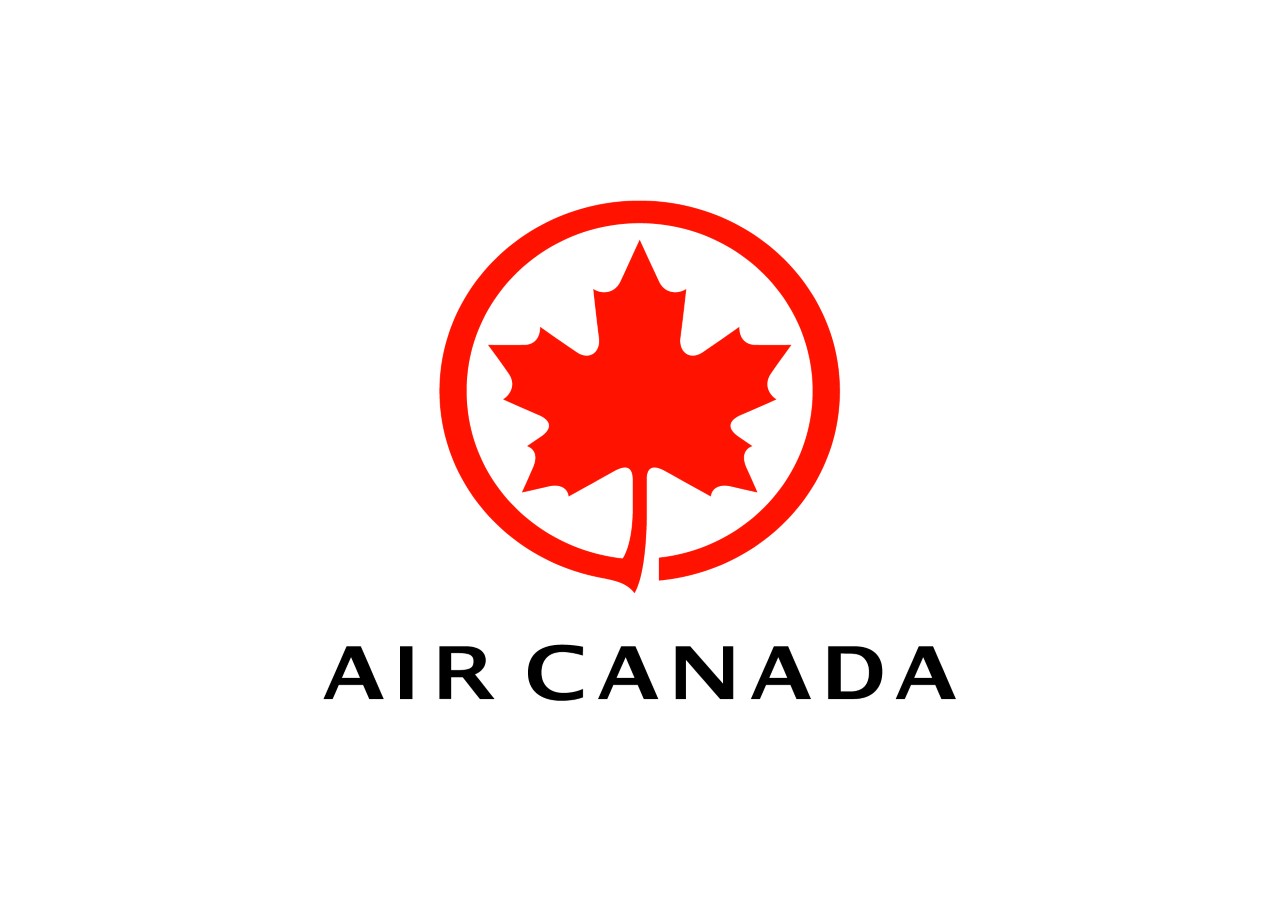 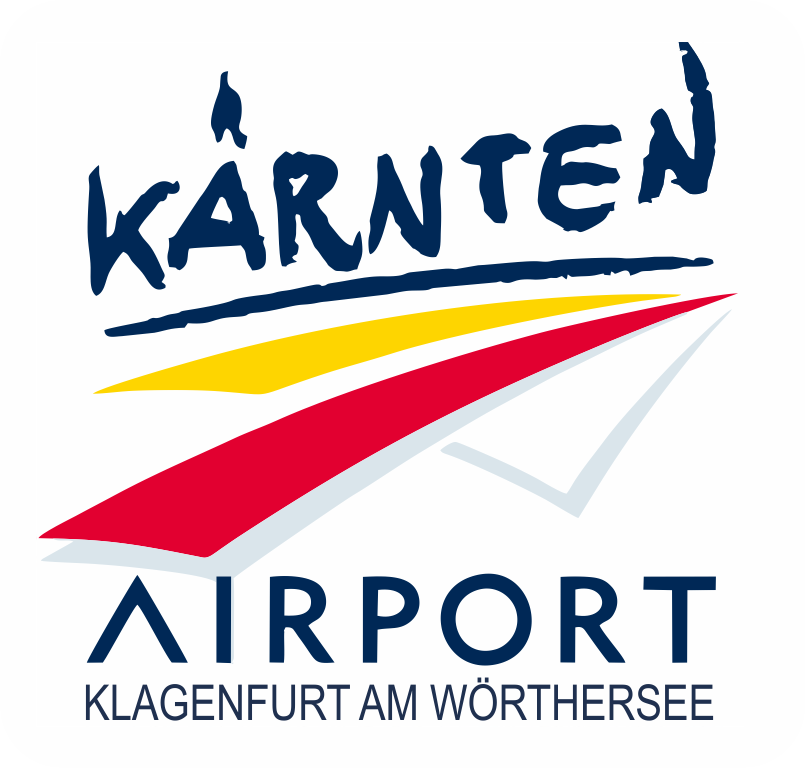 If things go well, it's roughly another